The Tax Cuts And Jobs Act: How Will Tax Reform Impact Education?

The sweeping tax-related legislation passed at the close of 2017 will have far-reaching impacts throughout the American economy—including in the higher education sector. Now that the dust is starting to settle, here’s our look at what students, families, institutions and education supporters can expect in the near future. (Please note: we are not financial advisers, and you should consult with a tax professional before making any decisions.) 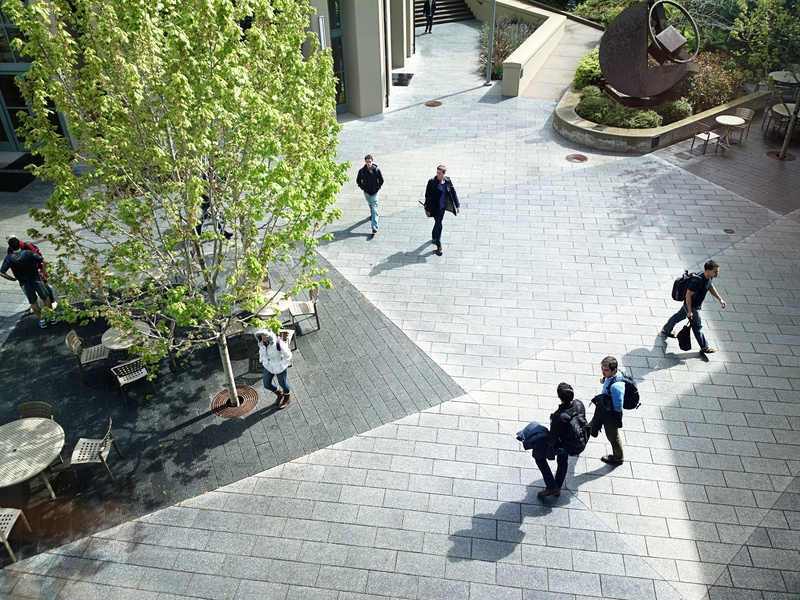 Many of the most hotly debated education provisions of the House and Senate’s competing draft bills were excluded from the final legislation—mostly to the benefit of students and families. Three of higher education’s biggest concerns were removed from the final bill, and are important to note: the law maintains the $5,250 tax deduction for employers who provide tuition assistance to employees; it does not contain the controversial provision that would have taxed graduate-student tuition benefits as income; and it does not repeal the student loan interest deduction as initially proposed.

In addition to these well-publicized debates, a number of other bedrock education credits remain untouched. The American Opportunity Credit (usually claimed by undergraduate parents) remains available for four years per undergraduate student, and the Lifetime Learning Credit (typically claimed by part-time students, grad students and those who have exhausted AOC eligibility) is also intact. Scholarships, fellowships and grants remain non-taxable as long as they’re used for tuition, fees or eligible expenses.

Finally, while we’ll look at some big changes for nonprofits below, we know that one major charitable deduction will remain in place: taxpayers over 70-½, who are required to take taxable minimum IRA distributions can still use the “charitable roll-over” to give up to $100,000 of those distributions to charity each year, tax-free, without itemizing.

What else do we know?

One provision with a fairly immediate effect on college students is the elimination of the tuition and fee deduction — this $4,000 deduction, often claimed in conjunction with the Lifetime Learning Credit, is being allowed to expire, after being renewed in 2016.

Deductions for work-related expenses—including education expenses—are also being eliminated for employees. While self-employed workers can still deduct business expenses, those who work for wages will no longer have the option. (This is part of the “simplification” idea that led to a major change in deductions that we’ll look at below.) If you or a family member are in school and working, this change may affect how you file your taxes next year.

Another potentially sizable change for families comes in the form of new rules for 529 plans, also known as college savings or qualified tuition plans. Previously, funds from these plans could only be used for postsecondary tuition (two-year or four-year college). Now, they may be used for qualified K-12 tuition expenses. The first $10,000 of such spending each year is tax-free on the federal level, though state-level 529 rules differ widely and may still levy taxes on these withdrawals. If your family is invested in a 529 plan, make sure you review your state’s laws before taking any distributions.

(For more advice, including changes to student loan-related tax law, check out this post from H&R Block.)

What don’t we know?

The biggest wild cards when it comes to education are the changes to the standard deduction and the estate tax—and the impact of these major overhauls will be felt throughout the public and social-services sectors as well.

We do know what the new law says about deductions: the standard tax deduction, which all individuals and couples can claim, is increasing from $6,350 to $12,000. (That’s for individual filers; for married couples filing jointly, it increases from $12,700 to $24,000.)

We also know what it says about the estate tax: The first $22.4 million of an estate is exempt from taxation; that doubles the current $11.2 million exemption.

Both of these changes are likely to reduce the amount of money given to nonprofits in 2018. With less incentive to itemize deductions, the nonpartisan Tax Policy Center estimates that as many as 21 million taxpayers will move away from itemizing in 2018, meaning they have little to no tax-related incentive to give to charity. (That’s more than half of the number of current itemizers.) The estate tax change affects far fewer taxpayers—but those that are affected are likely to be major donors.

The upshot of these changes certainly seems clear: fewer charitable gifts across the board, including donations to colleges and universities, private scholarships, and social-services programs that support education. What’s not clear is exactly how things will shake out.

After all, not all donors give to nonprofits solely for tax reasons, and that is particularly true of education nonprofits. Donors may be motivated to give by pride in their alma mater; by a desire to develop the future workforce; by a wish to give back to their community or to create new opportunities for under-served students. Charities may be looking at a loss of $12 to $20 billion in charitable giving over the next year, but it’s difficult to be certain just how education will be affected in the long run.

That forecast is even more complicated when considering future legislation, as well. Congress is likely to look at significant spending cuts to offset the loss of tax revenue, and that means federal programs like Pell Grants could very well fall under the microscope. It’s too early to tell exactly what the impact will be. But we do know that private scholarships remain a vital source of aid—especially with a climate of uncertainty surrounding education funding. At Scholarship America, we will continue to work with our partners in both the private and public sectors to ensure that our scholarships make the biggest possible impact, and that our students continue to have the highest possible level of support.