What’s the secret? You could say it’s in the sauce.

The effort began back in 1955, when Chick-fil-A’s founder, Truett Cathy, set a mayonnaise jar on his restaurant counter to help raise funds for Team Member Eddie White to pursue his lifelong dream of a college education.

One mayonnaise jar soon gave way to Chick-fil-A’s dedication to provide educational assistance for Team Members across the United States.

100% of the royalties Chick-fil-A receives from the purchase of retail products featuring our charitable message will go to Scholarship America to benefit Team Member scholarships. 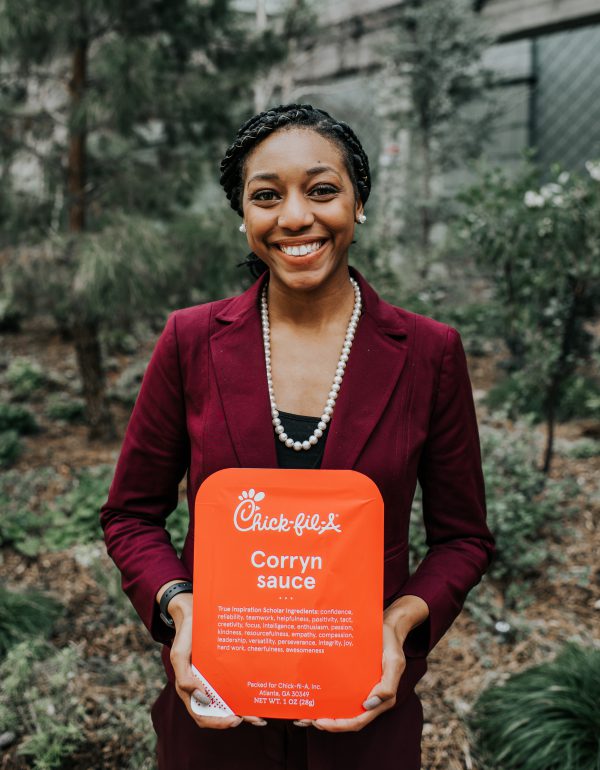